What COVID-19 is teaching the insurance world

Stepping out of home: global Insurance and InsurTech trends that you must know

Stepping out of home: global Insurance and InsurTech trends that you must know

Let’s look at the trends driving these changes.

What happened elsewhere in the insurance market 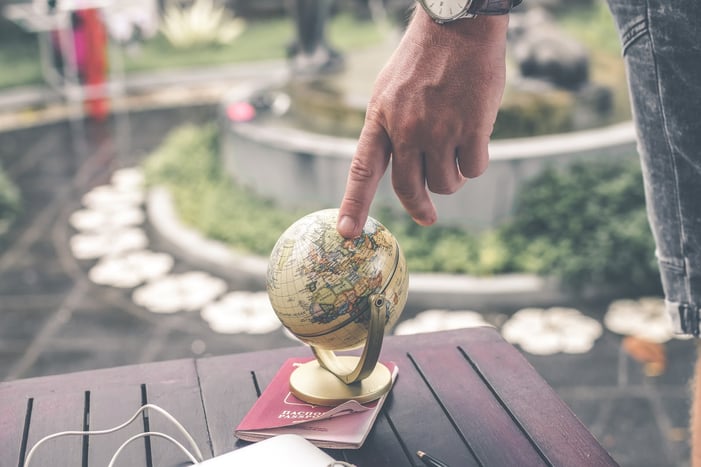 Trends and patterns from years bygone continue to affect the actions taken in the present and future. The happenings of 2017 were no different.

In most countries, gross premiums continued to rise in both the life and non-life insurance sectors. Surprisingly, many of the largest increases occurred in countries where the insurance industry is still in its developing stage. According to Gartner’s ‘5 Trends Appear on the Gartner Hype Cycle for Emerging Technologies, 2019’, “in addition to catching fraud, this technology can improve customer experience by tracking happiness, more accurately directing callers, enabling better diagnostics for dementia, detecting distracted drivers, and even adapting education to a student’s current emotional state.”

In some countries, the shift was from guaranteed life insurance products towards unit-linked products. These transferred risks from insurers to policyholders. In others, interest in insurance products increased to get higher returns than bank saving products.

New market due to microinsurance

Did you know? Less than 5% of low-income people, around the world, have access to insurance and even less access to products and items they need to sustain their businesses and livelihoods.

These people aren’t like the ones in the insurance industry’s established market. They are vulnerable to higher risks and the insurance culture around them is weak or non-existent. It’s a price-sensitive market where the cash flow of the clients is volatile and irregular.

This scenario might be an insurer’s nightmare. But, in reality, it is an untapped market with huge reserves of potential. Traditional insurance, which is aimed at affluent urban people, exists in a market that is often saturated. For developing or low-income countries, this market size is notably smaller.

They do not understand insurance’s role in risk mitigation and life management. They are continuously threatened by health concerns or the death of the breadwinner of the family.

Thus, insurance companies can look to expand with microinsurance which is insurance designed specifically for low-income markets. The one to establish themselves early and clearly will definitely benefit since the number of potential clients is between 1.5 to 3 billion policies.

Claims payment also increased in 2017, especially those where natural catastrophes of some form occurred. 2017 was also the largest record year for insured losses from natural disasters. These were due to the earthquakes in Mexico, floods in Peru, cyclone Debbie in Australia, and hurricanes in both the Caribbean and the US.

Gross claims payments increased. The highest recorded was in Peru where the number touched 85.7%. In Mexico, they increased by 6.4% and by 2.8% in the United States.

As a result, operations got under pressure and the need to seek efficiency in them increased as well. There simply could not be any more deterioration in the loss ratio.

Thus, the need for performance enhancement was admitted and has now translated into the adoption of new technologies that minimise the causes for an imbalanced ratio. Spixii solutions are one such technology.

Drilling into one of the facts mentioned in the introduction of this section- life insurance is quickly expanding into markets that have the lowest penetration. Examples include Russia, Bolivia, and Turkey. Using Spixii solutions with multi-lingual digital capabilities, one can truly place a solid foot in these territories and supply the demand that is forming in a truly efficient, progressive, and cost-effective manner.

On the opposite end of the spectrum, life insurance is losing prominence in some markets like the Czech Republic and the Netherlands. The trend had been ongoing for several years as customers opt for investment alternatives at competitive prices. In the Netherlands, the reason is attributed to the loss of consumer trust as a result of the sale of usury policies.

Greater transparency is needed in the system where the consumer is in the know at every step. Using Spixii solutions will help to cultivate an honest process that can help to chart an upward trajectory for the life insurance industry there.

InsurTech investments broke the ceiling in Q1 of 2019

Called ‘the threat that inspires’, InsurTech has been setting new records that speak of its rise and potential:

The above numbers clearly demonstrate the growing use of InsurTech technologies and how companies are globally partnering and collaborating through it. Partnerships are flourishing and becoming commonplace.

These trends are a testament to the changing dynamics of the insurance and InsurTech industry. They clearly spell how the industry doesn’t exist in isolation and hence, needs to move with the changing trends and the world. Spixii solutions are an easy way to do this because quality, transparency, and seamless customer experience are evergreen. The medium for exercising these today is personal and scalable technology that has inbuilt insurance expertise.

Get in touch with our infobot to see this for yourself. 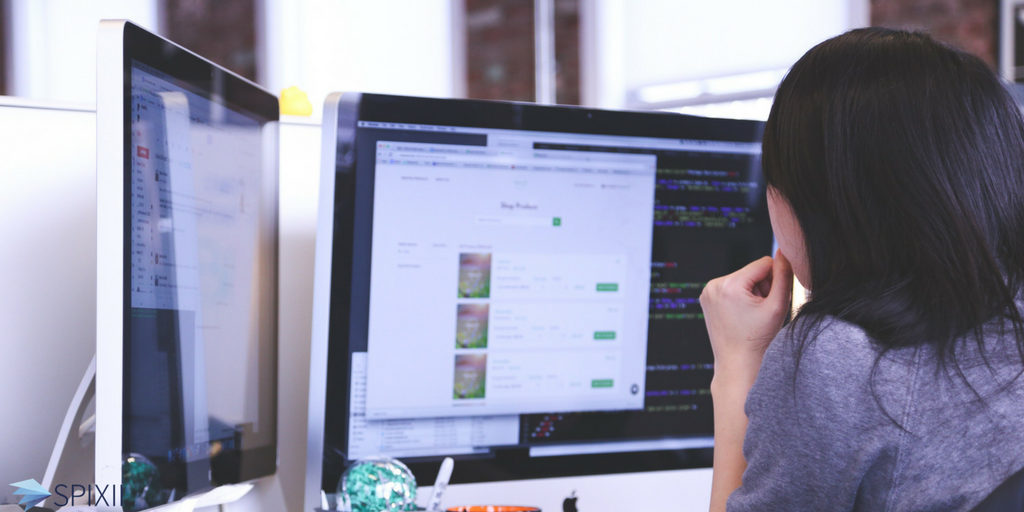 What COVID-19 is teaching the insurance world

3 min read   As a business, we are sure you know. These are times of crisis. The world is operating upside-down and no one has any idea when it would ...

Why chatbots for surge and risk management?

3 min read These are tough times. Individually and entrepreneurially. Supply and demand are operating on a one-sided seesaw. While one is at its zenit...

Why selling insurance through social media remains a challenge

3 min read Data and the various channels it can be gathered from has become the rage in all industries. In a bid to level up, insurance industries j...

2 min read In the financial services industry, reliance on big data has been increasing at a global level. The usage is not limited to marketing pur...

Talk to Spixii bot to enquire about Spixii insurance solutions.