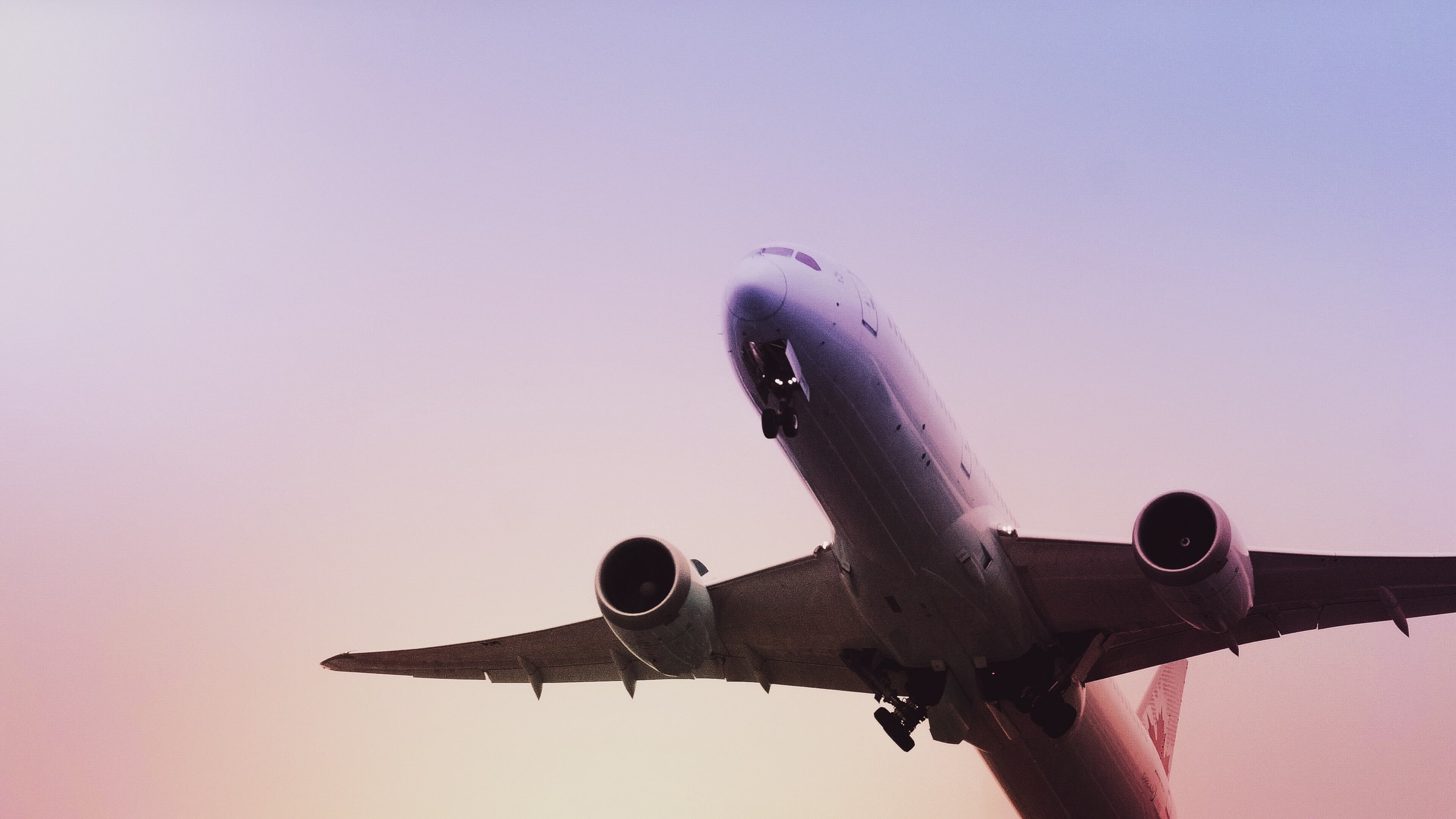 How we delivered a fully integrated travel insurance chatbot

A UK top brand reached out to Spixii via the consulting company looking after their digital solutions. With a constant focus on customer experience, they wanted to explore the chatbot potential for their business whilst providing customers with a new way to buy their travel insurance products.

The travel insurer wanted to explore a new way to distribute travel insurance on their direct website. As the process had to meet all regulatory requirements, the scripts
we were asked to follow were very strict.

The intelligent chatbot had to connect to the rating engine, which was located within their insurance platform and mirror the options offered on other channels such as web-forms and phone. In total, the agile delivery required interaction between 6 different parties, adding complexity to the execution of the project.

After identifying the challenge, the insurer asked its integrator provider, to find a new digital supplier able to address such a challenge given the constraints explained previously. Spixii met the requirements, were selected and started working hand-in-hand with the integrator and the insurer.

The chatbot was deployed in less than 3 months and went live in June, the busiest period of the travel season.

The experience designed was rich and personal, with many options to allow the purchase of a flexible and customisable product. Such options included 6 different travel products, customisable through multiple add ons, and could be sold to individuals, family or groups up to 8 individuals. The chatbot included the set of questions to assess pre-existing medical conditions through a connection with a logic engine provided by another supplier. Finally, the chatbot was supporting other tasks such as postcode lookups and multiple field validations.

During the development, more than 1 million scenarios of conversation were tested. Some of these tests were performed manually and others using the Spixii automated testing module, which allowed to drastically reduce the testing time.

After launch, Spixii and the insurer gathered weekly to monitor the performance of the chatbot experience and discuss improvements. Spixii Analytics module allowed the team to reach a very granular level of data, and to generate insights on the success of the process across multiple variables such as demographics, device used, time of the screening and many others. Based on the insights gathered in the first weeks, Spixii proactively suggested changes in the content of some parts of the chatbot conversation and optimised the technology improving overall sales conversion.

Spixii iteration cycle allowed us to quickly make 4 changes in the content, including the copy for opening messages and the structure of the conversation. Parallelly, an improvement in technical performance was identified and deployed at the same time frame.

Here were the achievements:

Talk to Spixii bot to enquire about Spixii insurance solutions.